Current four-time ACM nominee Dierks Bentley rattled Nashville’s Bridgestone Arena on Friday (2/22) during his sold-out hometown stop on the 2019 BURNING MAN TOUR in partnership with 5-hour ENERGY®. He "kept the audience on its feet" (Billboard) for more than four hours with stacked fan-favorite hits and new music off his critically-acclaimed album THE MOUNTAIN, including his new single "Living.” Featuring direct support from Jon Pardi and Tenille Townes, this tour "is one not to forget" (Music Row) as “Country music’s most endearing and enduring superstars"(The Tennesseean) filled his set list with show-stopping moments and special guests including Miranda Lambert, Thomas Rhett, Keith Urban and Sawyer Brown's Mark Miller.

"Any questions as to his top-tier acclaim — and why he deserves to be included in any 'Entertainer of the Year' conversations — were erased with Friday’s performance. Many Country artists throw around the word 'real' to describe their music, but Bentley doesn’t have to preach it; rather, he manifests it with his ultra-personal material." - Rolling Stone

"He’s dedicated to giving fans the best performance possible. He makes working an arena look effortless….the result was Bentley carried the show with his songs, friends and familiar ease that makes fans feel like they’re all good buddies."  - The Tennessean

"The sold out show was full of surprise guests, full-circle moments and authenticity. He was grateful, present, intentional and entertaining, leaving some wondering when he will top that mountain and be recognized as an 'Entertainer of the Year.' Odds are, after Friday night, the crowd already has." - Music Row 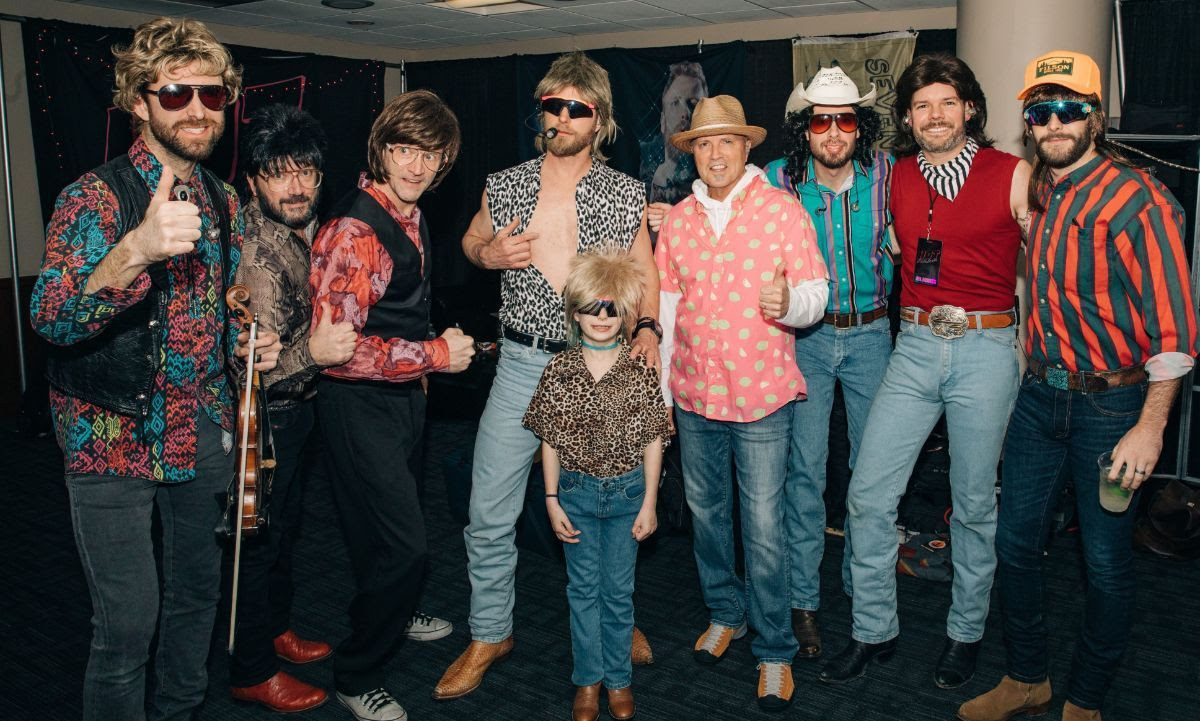 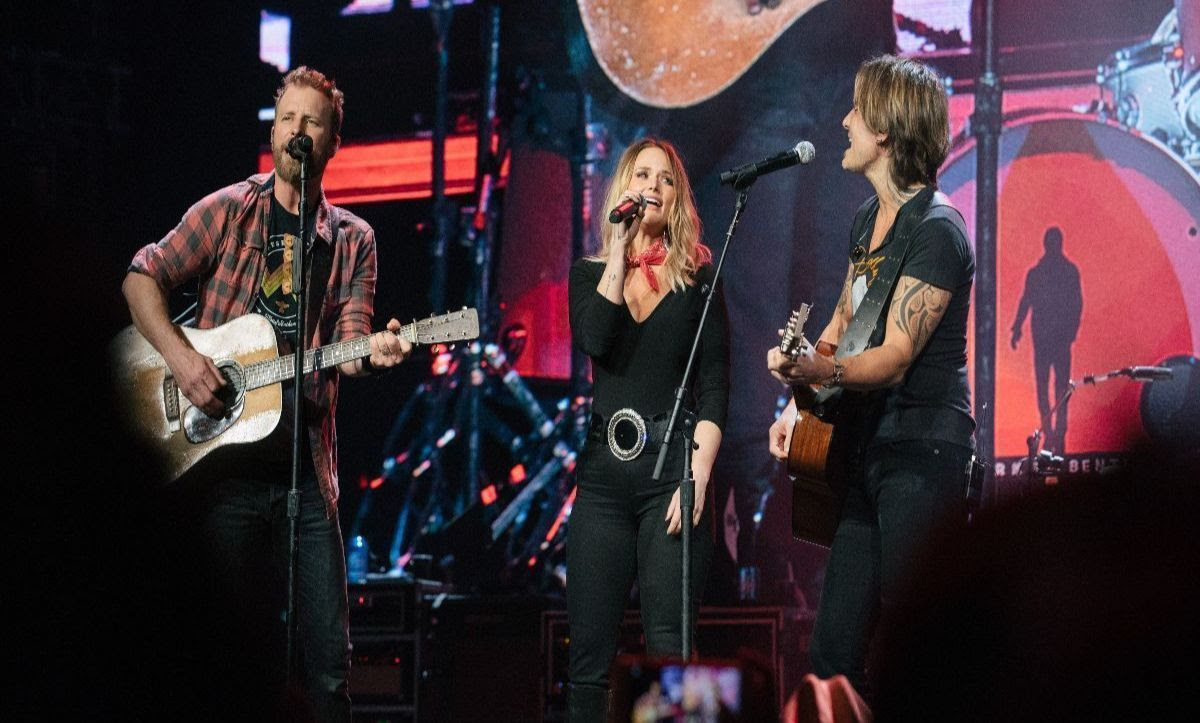 Bentley’s 90s cover band Hot Country Knights set the tone for the night as they brought out Thomas Rhett incognito as cousin "Daryle" who sang father Rhett Akins' hit "That Ain't My Truck," while Mark Miller from Sawyer Brown later joined for “Some Girls Do.” Starting to feel like a family affair, Bentley's alter-ego "Doug" was joined by his daughter Jordan, "Lil Doug," as they serenaded the crowd.

When it came to his headlining set "Bentley left it all on the stage" (Taste of Country) and “cement[ed] his A-list status" (Rolling Stone) by delivering deafening sing-alongs and highlights that included a re-introduction to Townes on "Different for Girls" along with a special rendition of “Travelin’ Light" with his oldest daughter Evie. "Making for a true 'only in Nashville' moment" (Billboard), Bentley welcomed Urban for a rollicking collaboration on the title-track to his recent critically-acclaimed album before Lambert appeared for a medley of classic Country hits including Hank Williams’ “Your Cheatin’ Heart,” Merle Haggard's "The Bottle Let Me Down," Loretta Lynn's "Blue Kentucky Girl" and Dixie Chicks' "Cowboy Take Me Away.” Known as "a night of great music, real fan connection and a lot of fun” (Music Row), Bentley closed the show by parlaying through the crowd and out the front door to keep the party going to lower Broadway at his bar, Whiskey Row.

Bentley continues to be a dominant voice for the genre with over 8.6 billion overall digital streams. Reaching a new creative high while "making music designed to challenge" (New York Times), Bentley co-wrote 10 of 13 tracks on his current album THE MOUNTAIN (Capitol Records Nashville), which earned him the highest debut sales of his career and became his seventh chart-topping album. Bentley has amassed 18 career No. Ones, billions of digital streams, countless nominations from the ACMs, CMAs, Billboard Music Awards and more, while also earning 14 GRAMMY  nominations. His BURNING MAN TOUR picks back up Thursday (2/28) in the Midwest. For more information and a full list of tour dates, visitwww.dierks.com.