"Drunk On A Plane" Lands At Radio Today!
Read This Article

Dierks and Sheryl Crow to perform at the ACM Awards!

DIERKS BENTLEY TO PERFORM AT ACM PRESENTS: AN ALL-STAR SALUTE TO THE TROOPS

The Academy of Country Music has announced LL COOL J and Chris ODonnell, stars of the hit CBS drama series NCIS: Los Angeles, will co-host ACM PRESENTS: AN ALL-STAR SALUTE TO THE TROOPS, a concert event featuring some of the biggest names in country music paying tribute to our armed forces. Additionally, Dierks Bentley, Lee Brice, Luke Bryan, Hunter Hayes, Toby Keith, Tim McGraw, Kellie Pickler, and Keith Urban have been added to the star-studded lineup of artists scheduled to perform. The special will
Read This Article

DIERKSS LEAD SINGLE "I HOLD ON" LANDS AT NO. ONE ON BOTH RADIO CHARTS THIS WEEK

"I Hold On" Becomes Bentley's 11th Career No. One Hit As A Singer And Songwriter
Read This Article

In celebration of this weeks RISER release, Dierks has created an interactive game for fans based around the thunderbird image that represents the project. There are so many addicting games about birds right now, and we thought it would be funny to create our own RISER BIRD game, laughed Bentley. Im all about finding interesting ways to get music out to the fans, and this is just supposed to be fun. While trying to conquer each level, gamers can preview the new music throughout the birds
Read This Article

The Lost Video: Bourbon In Kentucky

Bentley to Appear on Good Morning America, The Tonight Show Starring Jimmy Fallon, Watch What Happens Live and The View Next Week
Read This Article

Singer/songwriter Dierks Bentley offers an up close and personal look into his life with a special half-hour TV edit of his new film DIERKS BENTLEY: RISER, premiering exclusively this Saturday, February 22 at 2:00-2:30 p.m. ET/PT on CMT.
Read This Article

DEW and Bentley Team Up to Amplify RISER Tour 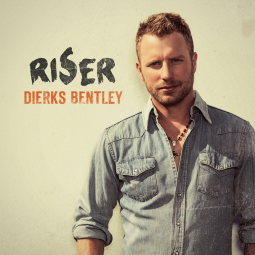 Award winning singer/songwriter Dierks Bentley is amping up his 2014 tour schedule with the announcement today he will headline the 2014 RISER TOUR. The first leg will kick off May 9 in Charlotte, NC and continue through the summer with special guests Chris Young, Chase Rice and Jon Pardi.
Read This Article 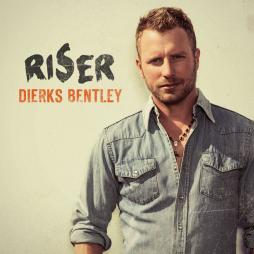 Each of singer/songwriter Dierks Bentley's six previous albums has a unique sound reflecting his creative state of mind at that particular moment in time. The story continues on Feb.25, 2014 when Bentley will release RISER, a country project grounded in lyrical substance with a new sonic power that spotlights Bentley's distinctive gravely voice, one of the most original and recognizable in the genre.
Read This Article

Win the chance to join Dierks next year!
Read This Article

Thanks for another great year! Enjoy this Christmas message from Dierks. Happy Holidays!
Read This Article 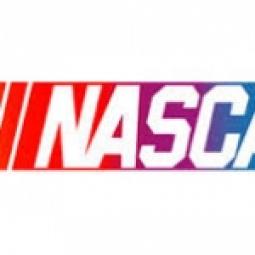 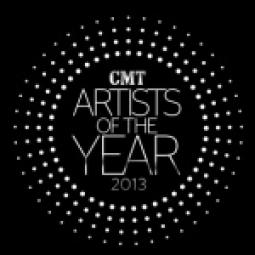